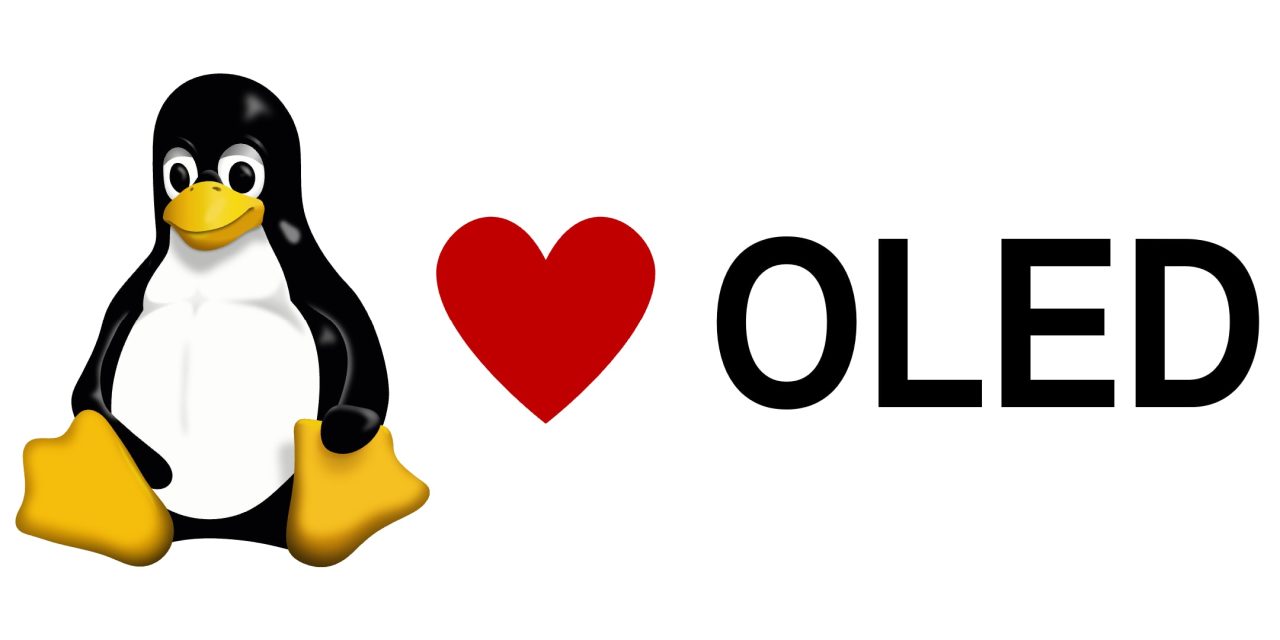 Since 2019, OLED panels have become popular on laptops for creators. All major brands offered at least one laptop model with an OLED screen option, many of them with 4K resolution. Even some Linux laptop makers like System76 offered them. Even though System76 implemented OLED brightness on Pop!_OS for their laptops, Pop!_OS did not seem to support it when installed on other laptops.

The good news is that support for OLED screen brightness made it to Linux Kernel 5.12. The Linux Kernel is the main component of the operating system. Linux distributions offer additional software packages such as a desktop environment in a single bundle. Support at the kernel level means any distribution shipping with Linux Kernel version 5.12 or newer has full support for changing OLED brightness without changing any settings or installing extra packages.

You can find a more comprehensive list of the Linux Kernel version used in various distributions on DistroWatch.

All the above distributions support OLED brightness control out of the box. You can test them out by running them from a live USB before installing them. 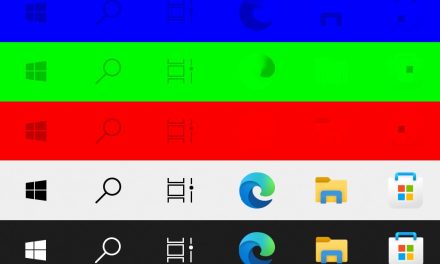 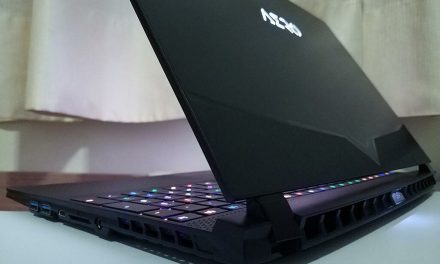 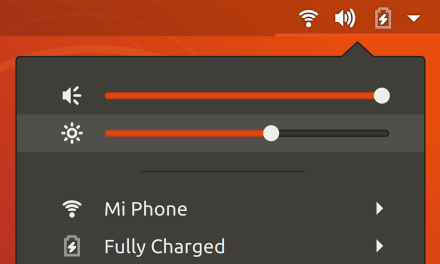 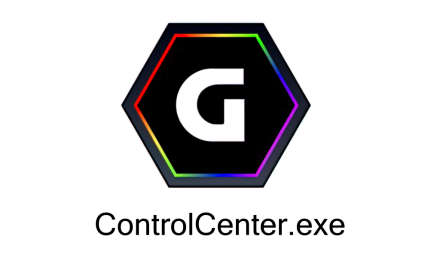 How to fix Gigabyte Control Center not opening